Popular crypto-currency Ubiq is accepted here at BitStickers as a payment method.

This basically means you can buy or pay any product or service in our system with Ubiq.

PREDICTABLE. CONSISTENT. STABLE.
Ubiq is built upon an improved version of the Ethereum Codebase, putting stability at its core. Ubiq offers an enterprise-stable platform by implementing well established and thoroughly tested EVM code. This code, coupled with a conservative upgrade schedule, reduces the risk of network instability and unintended hard-forks.

UBIQ GOVERNANCE SYSTEM PUTS YOU IN CHARGE.
Just as Ubiq is permissionless open-source software, Ubiq’s governance system ‘Escher’ democratizes the direction of the platform’s development by providing our users an on-chain vote.
Important proposal decisions are entrusted to the community at-large through transparent, verifiable, immutable public voting. Ubiq makes use of the Escher governance system to allow the community to determine the direction of development of the Ubiq protocol, how the Network Development Fund (NDF) is utilized and what they would like to see built and deployed to the network next. Escher (ESCH) is required to vote. To participate in a current Escher airdrop or see past airdrops use the Airdrops menu.

AN EFFICIENT & RELIABLE NETWORK.
In an independent benchmark it was found that given the same hash rate, Ubiq has 90% fewer uncles than Ethereum, leading to greater chain security, improving the reliability of the network. It was also found that Ubiq’s transactional throughput per second is 2x that of Ethereum’s at a 40million block gas limit.
Source: https://www.whiteblock.io/library/ubiq-report.pdf

STABLE MONETARY POLICY WITH NO SURPRISES.
Ubiq’s monetary policy was hard-coded at its nucleus, meaning fewer surprises for the future. A predictable inflationary control system with longevity in mind helps strike a balance between simulating scarcity and incentivizing miners to secure the network.

BALANCED & PREDICTABLE.
Ubiq’s monetary policy was designed to keep inflation low while ensuring miners would always be rewarded, preventing a fee-only miners market from emerging. They achieve this by reducing the block reward miners receive by 1UBQ each year until the reward reaches 1UBQ per block at which point the reward stays at 1UBQ forever.

NON-ICO. ZERO PREMINE. FAIR LAUNCH.
Ubiq launched in 2017 without an ICO, premine, or dev fee, aligning developer incentives with the long term success of the project.
Ubiq’s distribution mechanism and lack of ICO funding insulate the network from the uncertianty of regulatory compliance regarding securities. As an independent, fair-launch blockchain network, Ubiq has the flexibility to offer solutions to users in a wide variety of regulatory environments.

OPEN-SOURCE COLLABORATION.
All of Ubiq’s code is Open-Source, available for the community and interested developers to collaborate and build upon.
Their community is open for anyone to join. Ubiq members dedicate their time to helping people with issues and informing our users of the latest updates.

UBIQ’S FLUX ALGORITHM KEEPS THE NETWORK RUNNING LIKE CLOCKWORK.
A key innovation as it adds to the stability of the network and keeps blocks coming smoothly under varying hash rate and minimizes wait time for transaction confirmations. Flux is a homegrown solution by UBQ devs for difficulty adjustment ensuring an average block time remarkably close to our targeted block time (88 seconds).

MINING.
Ubiq is 100% Proof-of-Work (PoW), mineable on consumer grade GPUs. Originally launching with Ethash and later changing to Ubqhash after reaching 97.5% consensus via our governance system ‘Escher’. You can mine UBQ on any of the pools listed below using Ubqminer, PhoenixMiner, SMOS or HiveOS.
GPU Mineable! Ubiq’s slower DAG growth means older GPUs are supported for much longer. You can still mine Ubiq with a 2GB GPU and will be able to for quite some time. This lowers the barrier to entry by allowing older cards to participate and gives miners more time to ROI on their hardware before it’s obsolete.

We are a group of bitcoin enthusiasts and we are doing our best to promote the bitcoin to the world. The mission of “Bitstickers” is to help the global promotion of the cryptocurrencies. Around the web, you can find a dozen websites which sell stickers. Give us a try and test our superb printing quality and the materials we use. We love to make our customers satisfied and we will always do our best to make you happy with our service and products.

Spread the word around the world! 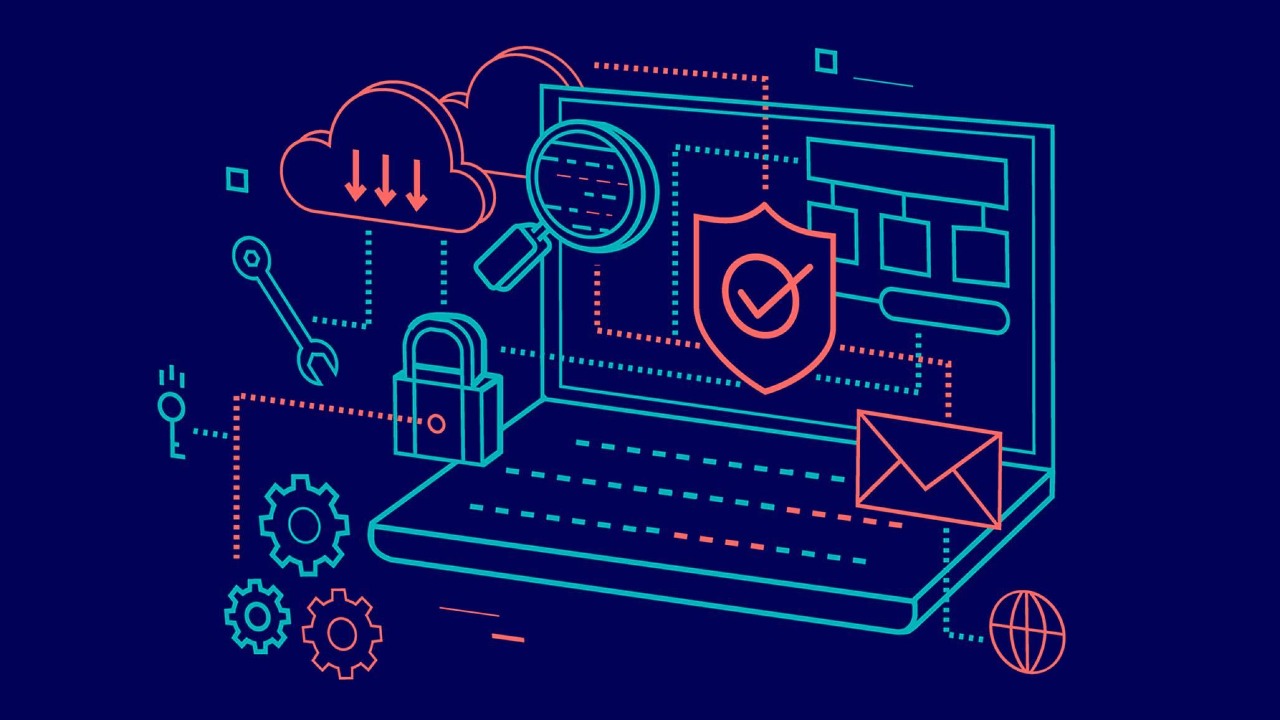 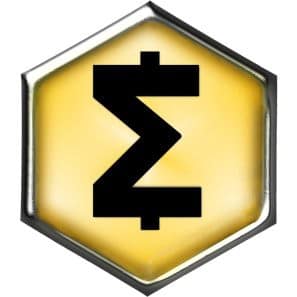 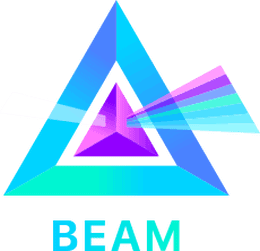